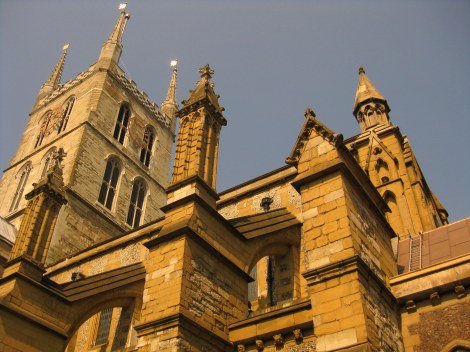 *Even after an hour of watching, I really just don’t “get” rugby.

*The Royal Wedding is kind of a big deal

*The ravens in the Tower of London have their wings clipped so there is no chance of the British Empire falling. (“Legend has it that failing to keep ravens at the Tower of London will mean the great White Tower will crumble and a terrible disaster shall befall England.”)

*London DOES have good weather sometimes

*Don’t lean against the doors on the Tube

*Londoners always have the right of way (apparently)

*When it comes to priorities, the line between food and books is very thin.

3 responses to “Things I Learned in London: Part II”

Croatia!August 19, 2015
Something to look forward to.
Join 489 other followers