This post marks the end of this trip. After two more days in London, we will shuffle to Heathrow, nearly miss our flight, surprisingly get upgraded (hell yeah! And… how will I ever fly coach again?!) and make the long journey back to California, while flight attendants try to get us drunk coming round regularly with a drink of some sort. Honestly, do people always drink this much in first class?

This post has the potential to turn into a novel if I ramble the way I often do, so instead let me present … London in captions! And pictures!

We spend out second full day in London out and about with our new friend, João. After a bit of wandering, we soon found ourselves snacking our way through the Borough Market, joining the crowds under the arches of the London Bridge.  Do not make the mistake of eating before you go, it’s a foodies paradise. 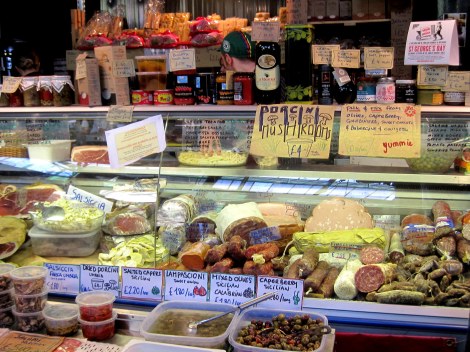 As London’s oldest food market, the Borough Market has been a bustling trade center since the Romans founded Londinium around 43 AD, and remains so today. 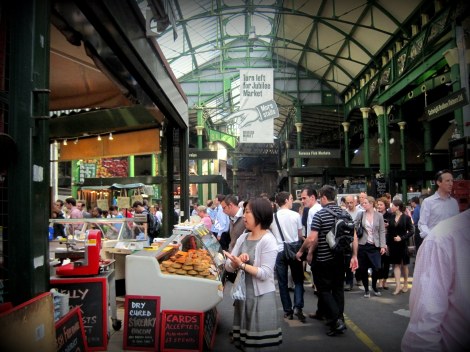 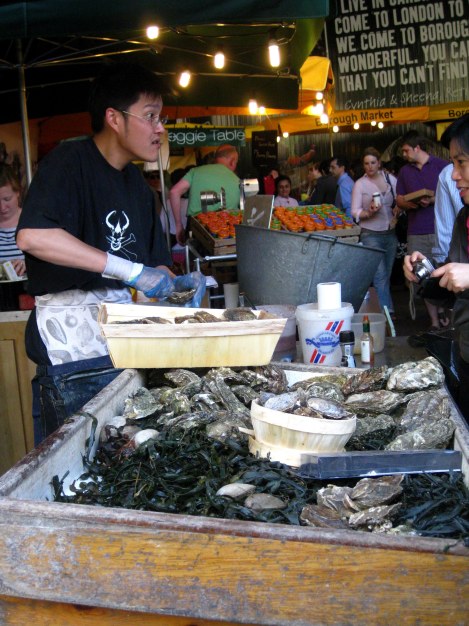 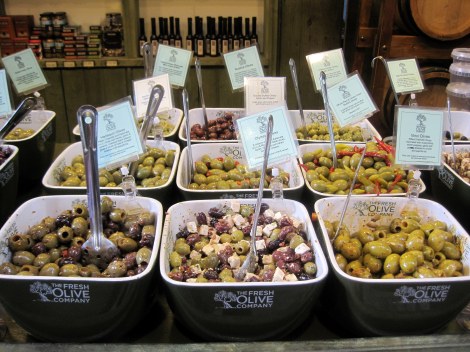 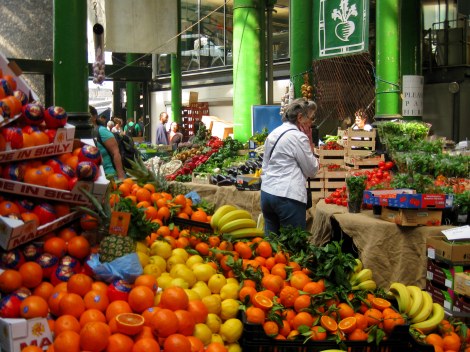 We had the Korma, shared a berry tart, munched on cashews, sipped on fresh apple/black currant juice while drooling over the stacks of cheeses.

It’s called “Venus of the Rags” but looks like a housewives nightmare!

Attempting to walk off the food, we made our way along the Thames Path to the Tate Modern, to get down with some modern art.

Clearly João was FASCINATED with all the artwork… 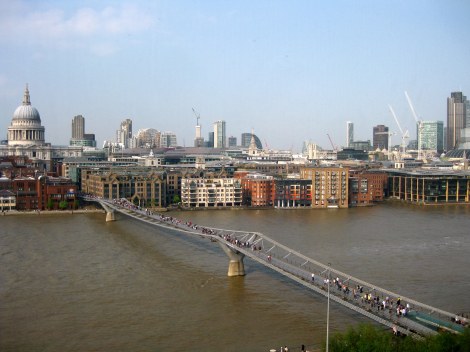 Looking down on London from the restaurant atop the Tate 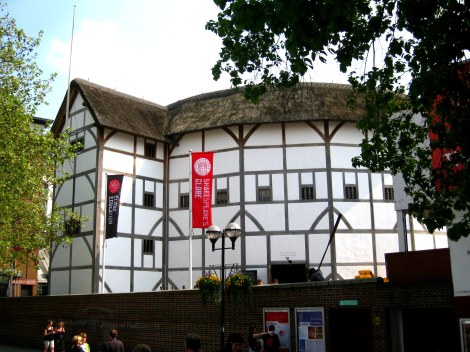 Wish we had time to check out a performance at the Old Globe!

Tower of London & the Dungeons

On our last full day in London, mom went off with Joao to sightsee and I met up with my lovely friends Becca and Kirsty, who both caught trains from Northern England for another mini-reunion! 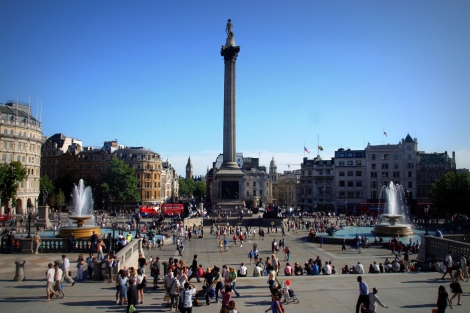 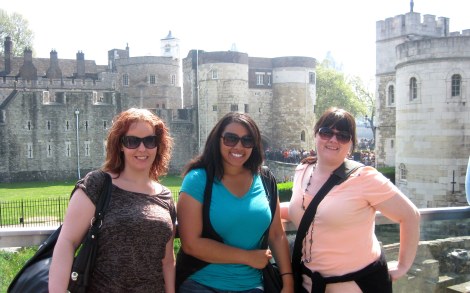 All fans of history, we hit up the Tower of London. I was more than happy to (remember, “Tudor obsession”) and I saw loads of things I missed when I was here last. 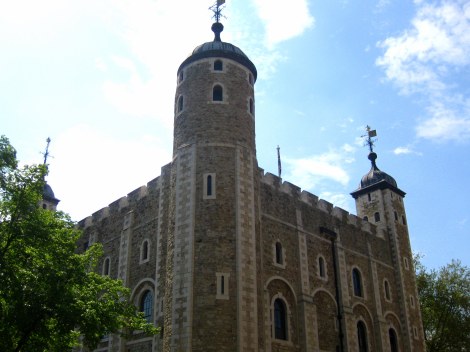 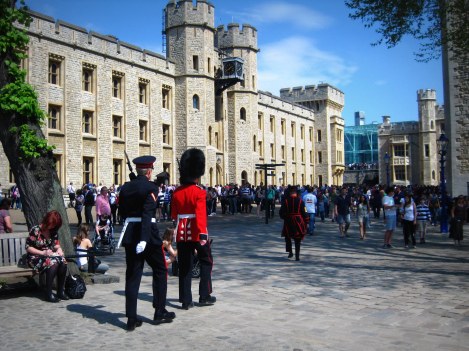 After a lunch of  fish & chips at the Liberty Bounds – Wetherspoons, we debated Hyde Park and Dickens House, but actually ended up in the London Dungeons where we were told stories of Jack the Ripper, Sweeney Todd, the Fire of 1666, Bloody Mary and regularly had the bejesus scared out of us. Fun times though! After the fact. 😉

We’re all part of the same book club, and following form of our last time together, we made our way to a bookstore. Not just any bookstore though. We spent a good amount of time in Europe’s largest bookstore, Waterstones Piccadilly.  With 6 floors to peruse, we understandably barely scratched the surface after an hour. I came away with 5 books though. 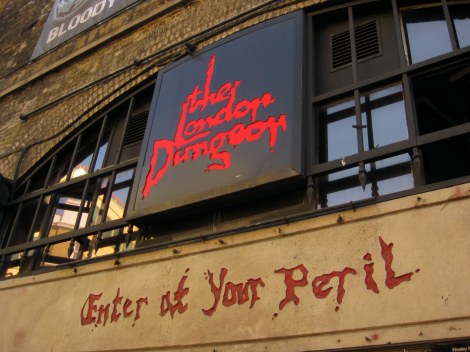 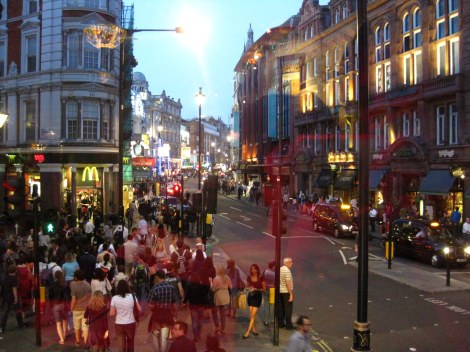 Dinner near the West End. This neighborhood was crowded and very familiar to San Diego’s Gaslamp Quarter.

++Another wonderful trip behind me. Next stop on the blog… Costa Rica!

8 responses to “Wrapping Things up in London”